De Queen was named after Jan de Goeijen, a Dutch coffee merchant who helped finance the completion of the railroad. However, de Goeijen’s name was difficult for area residents to pronounce and the name was eventually changed to De Queen. The City of De Queen became the county seat of Sevier County in 1905 and has steadily grown into a prosperous community. A visit to De Queen will convince you the city offers a great quality of life, a progressive future and a colorful past that has been preserved. 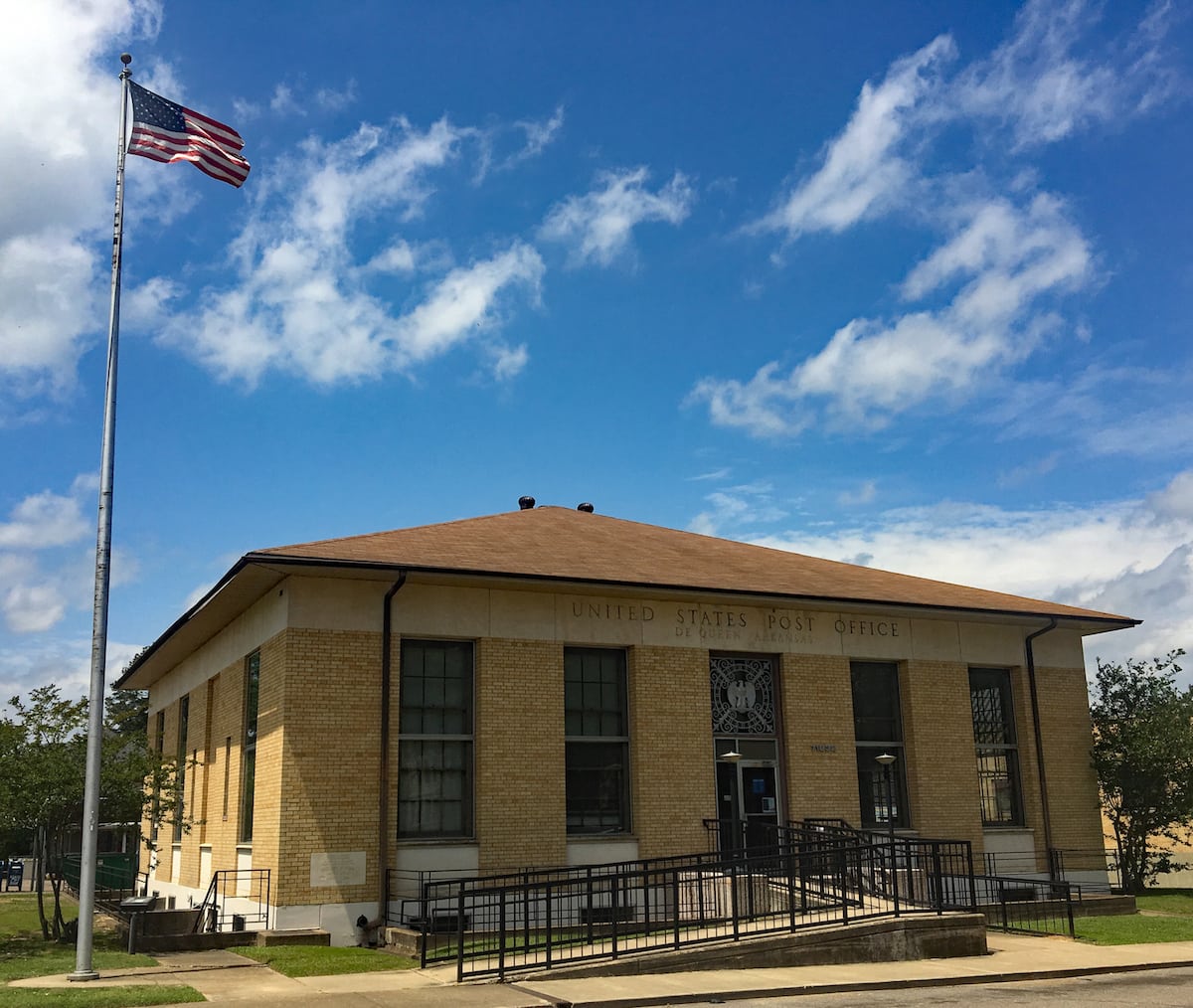